DSL Internet in Camas Valley, OR with Speeds, Providers, and Coverage

There are 2 residential DSL providers in Camas Valley covering 88.68% of the city. The largest DSL company is CenturyLink, available to 76.48% of Camas Valley homes. Call CenturyLink first, and if they cannot help you they will direct you the the right provider.

All 2 DSL Providers in Camas Valley, OR

* Note: “Avg. Speed” is a population-weighted average of the top speed in Camas Valley. Our calculation gives a more accurate estimate of the speed you can actually expect to be available for purchase in your area.

Camas Valley residents may also choose internet-only service from a brand like CenturyLink and sign up for satellite TV, which is generally rated higher than TV delivered over DSL.

Camas Valley customers can get an average of 18.89 Mbps as their fastest speed. The fastest DSL internet in the entire city is 80 Mbps, which 7.78% of homes can purchase. Some residents, however, can only get 3 Mbps. Internet speeds tend to be faster in West Camas Valley, and slower in the neighborhoods to the North. DSL is the fastest internet in 0% of the city. For residents looking for alternatives to DSL, fiber is the best alternative for most households. 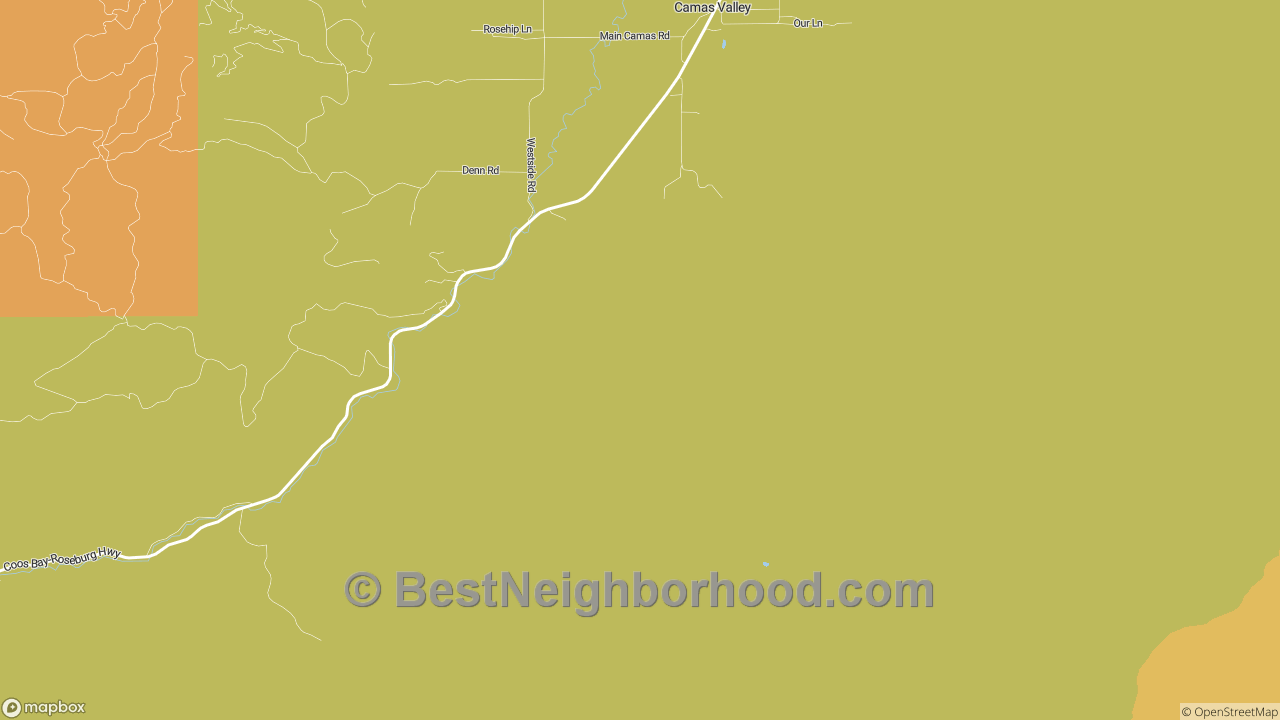 DSL internet is available to 88.68% of residents, which can be bundled with TV service for package savings. The map below shows where DSL companies provide service by block. 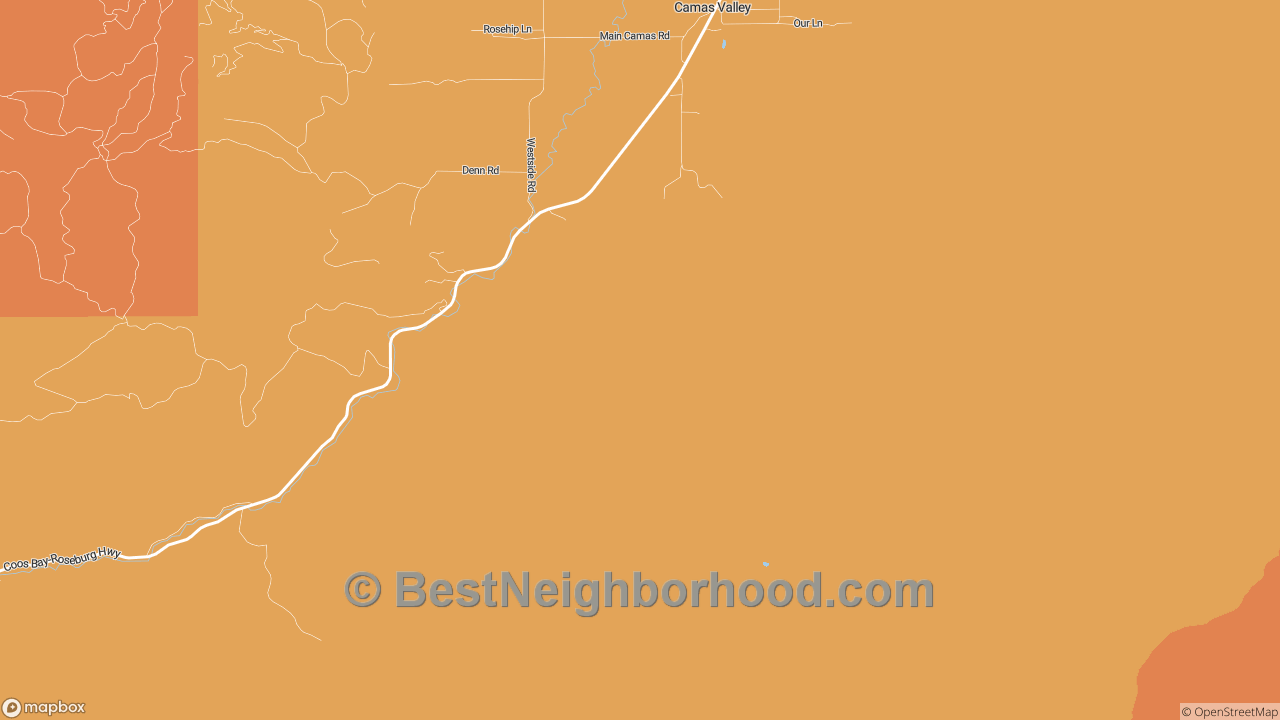 What zip codes have DSL in Camas Valley and nearby?

DSL in Your Camas Valley Neighborhood

Compared with the rest of the county, Camas Valley has average access to DSL versus other cities and average DSL coverage compared to the rest of Oregon.